Posted by Alexandria Mom at 6:48 PM No comments:
Email ThisBlogThis!Share to TwitterShare to FacebookShare to Pinterest
Labels: ACPS, Alexandria, Calendar

City Manager Rashad M. Young has announced that Alexandria Fire Chief Adam K. Thiel is resigning his position to accept an appointment by Governor Terence McAuliffe as Deputy Secretary of Veterans Affairs and Homeland Security for the Commonwealth of Virginia.

Thiel, who became fire chief in 2007, is responsible for many accomplishments. They include the opening of Fire Station 209 in Potomac Yard, construction of Station 210 on Eisenhower Avenue, complete replacement of the City’s front-line fleet of fire apparatus and EMS units, and securing funding for a new fireboat. Under his leadership, the Fire Department increased staffing on fire suppression units, provided a dedicated health and safety officer on each shift, and provided dedicated fire and EMS field training officers. Thiel also served as the City's operations section chief for several presidentially-declared disasters, and served alongside Alexandria Fire Department members and other City staff in the aftermath of Paramedic Joshua Weissman's tragic line-of-duty-death in February 2011.

“Chief Thiel has served Alexandria with distinction,” said City Manager Young. “His strong leadership, strategic vision, and passionate commitment to our community have left an indelible mark on our City and ensure our continued safety. He has been a vital part of our team, and he will be missed.”

"It has been an honor and a privilege to serve this amazing City and the committed members of our Alexandria Fire Department family,” Chief Thiel said. “I know the Department will continue moving forward with dedication to our community, our profession, and each other."

Thiel is expected to begin his new position in February. The City will launch a nationwide search for a new fire chief. An acting fire chief will be announced by the City Manager at a later time.

For media inquiries, contact Tony Castrilli, Director, Office of Communications and Public Information, at 703.888.7166 or tony.castrilli@alexandriava.gov.

Posted by Alexandria Mom at 4:15 PM No comments:
Email ThisBlogThis!Share to TwitterShare to FacebookShare to Pinterest
Labels: Alexandria 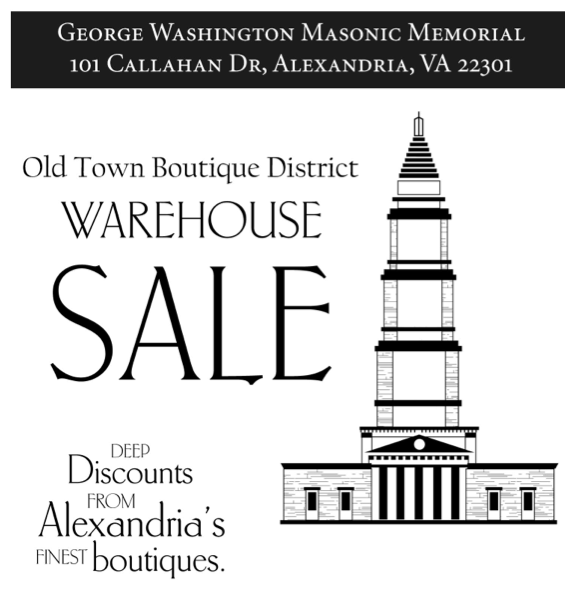