The Alexandria Police Department is investigating a sexual assault that occurred in the 5000 block of Dawes Avenue on Monday, June 23, 2014.

At approximately 2 p.m., police responded to the area and met with the victim, a 19-year-old female. She was walking to the Northern Virginia Community College campus when a man approached her from behind. He grabbed her groin underneath her skirt and then fled on foot.

The suspect is described as a dark skinned male with a beard and mustache, possibly Middle Eastern. He was in his 20’s, and 5’4” with a thin build. The suspect was wearing a brown shirt, brown shorts, and a black baseball cap.

Posted by Alexandria Mom at 2:48 PM No comments:
Email ThisBlogThis!Share to TwitterShare to FacebookShare to Pinterest
Labels: Alexandria 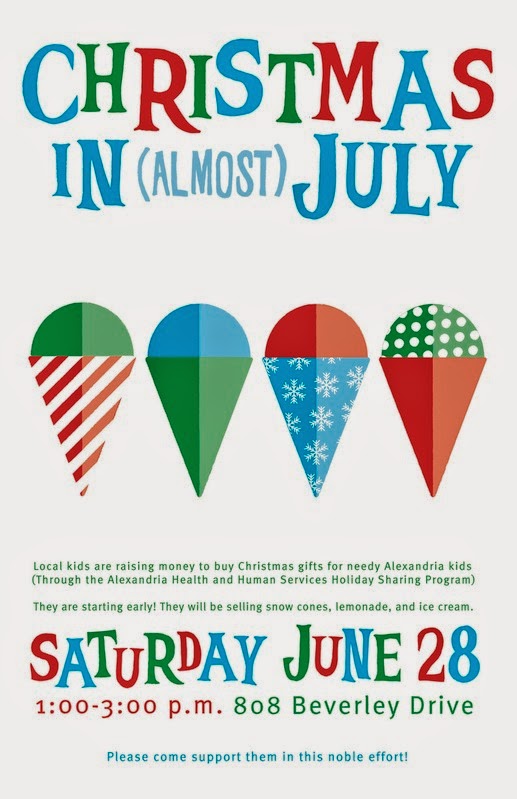 Posted by Alexandria Mom at 9:35 AM No comments:
Email ThisBlogThis!Share to TwitterShare to FacebookShare to Pinterest
Labels: Alexandria, charity, summer

Recent Photos from Around Alexandria 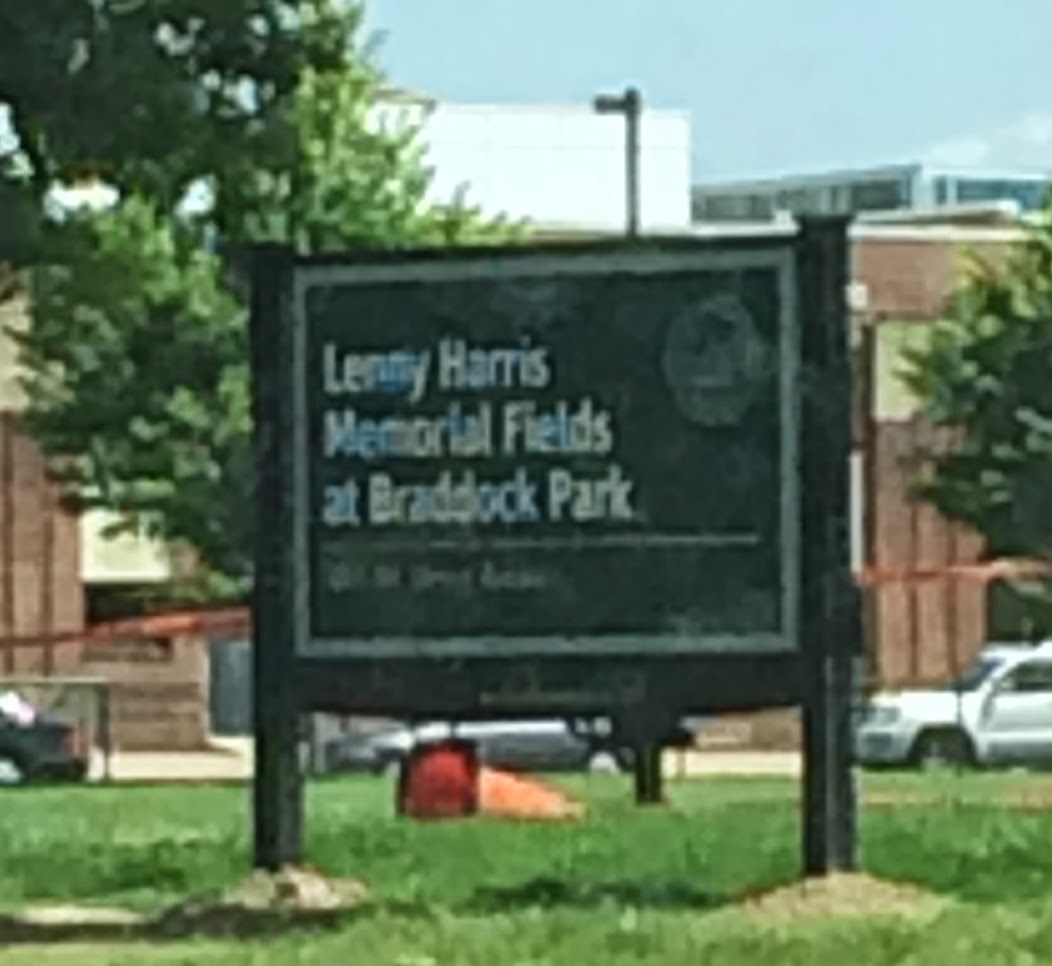 dedication of the new field at GW Middle school will be on Saturday, June 28 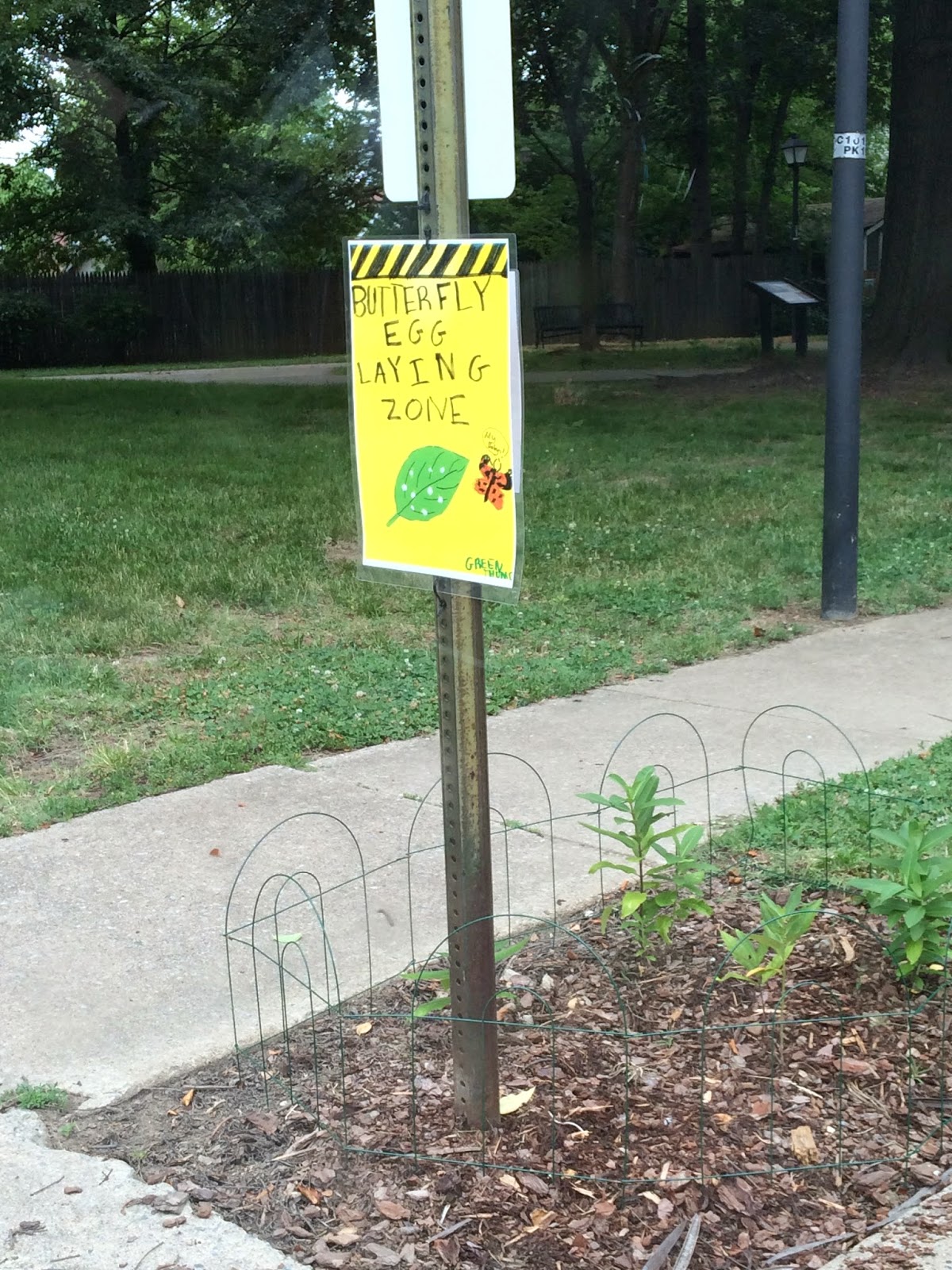 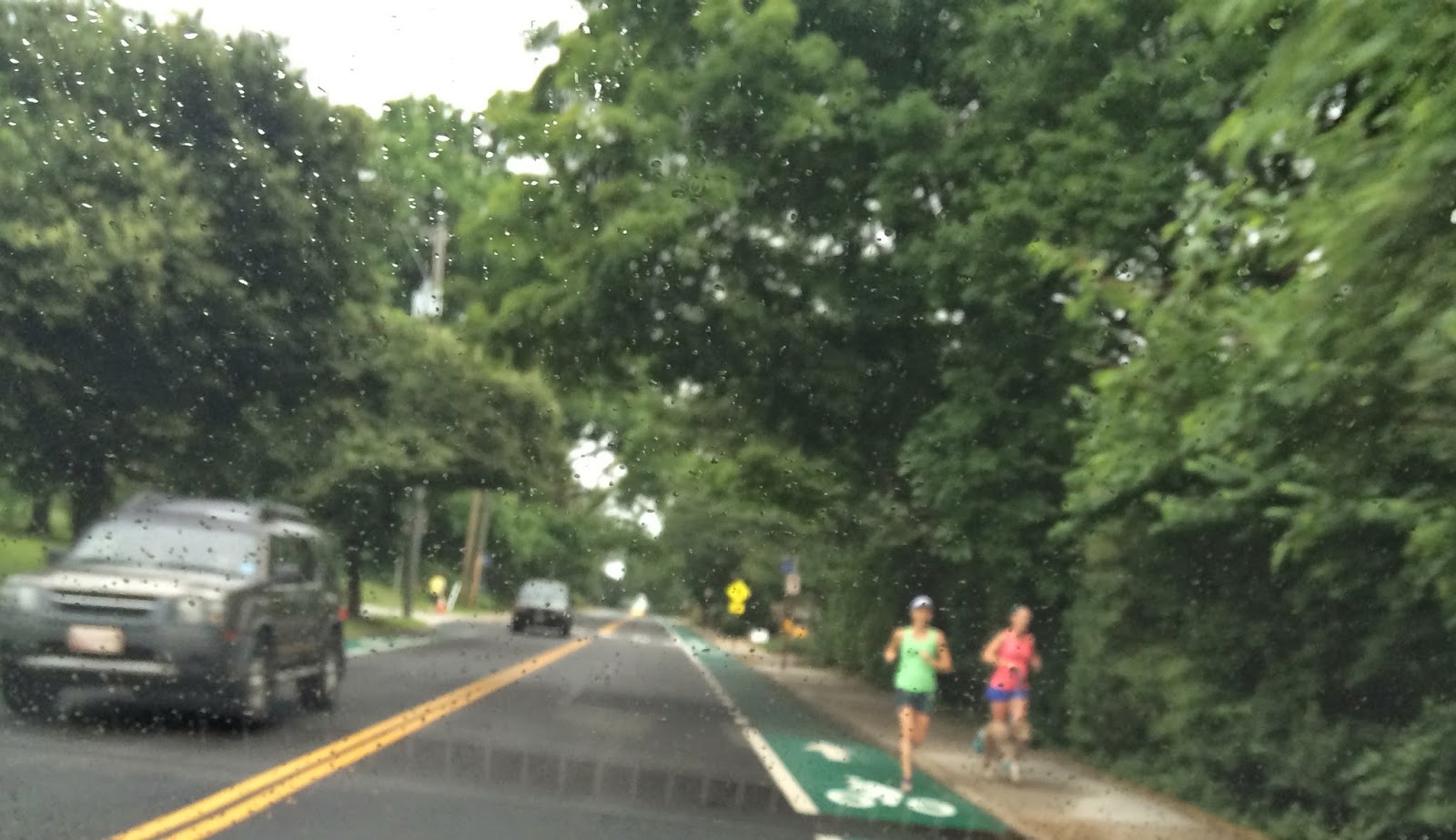 runners in the bike lanes 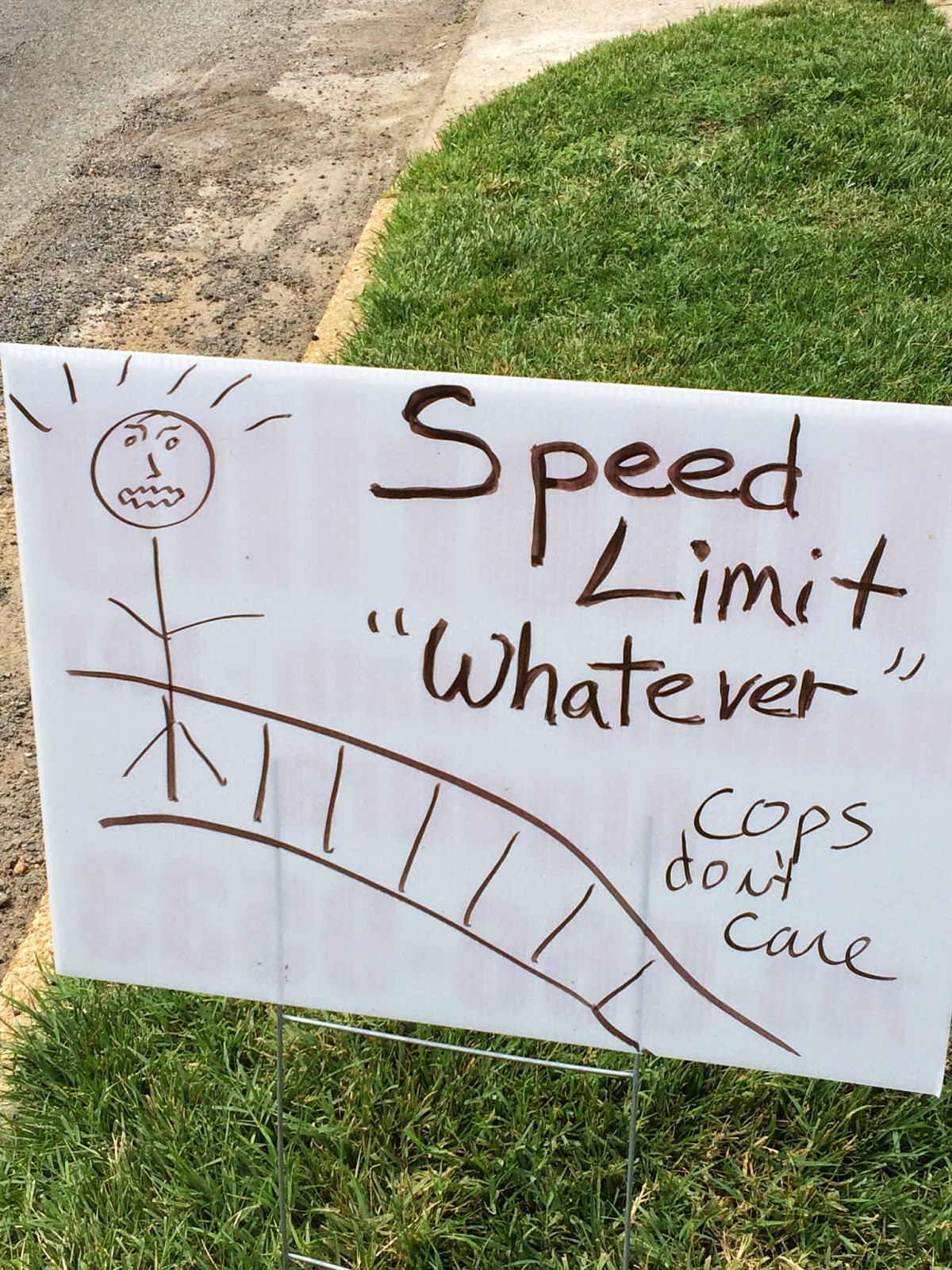 seen in front of Woodbine Nursing Home on King St. 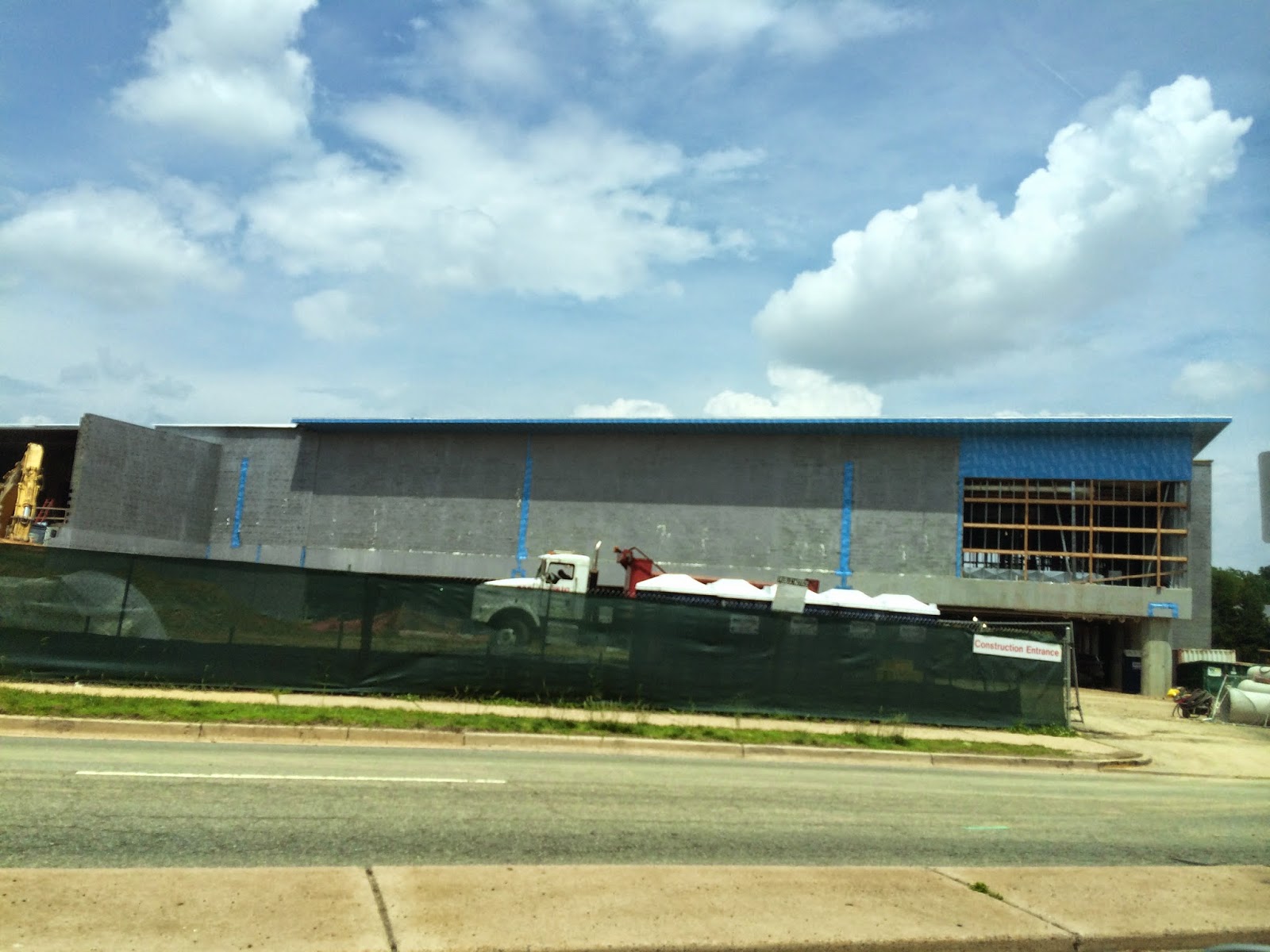 construction progress at the Bradlee Safeway 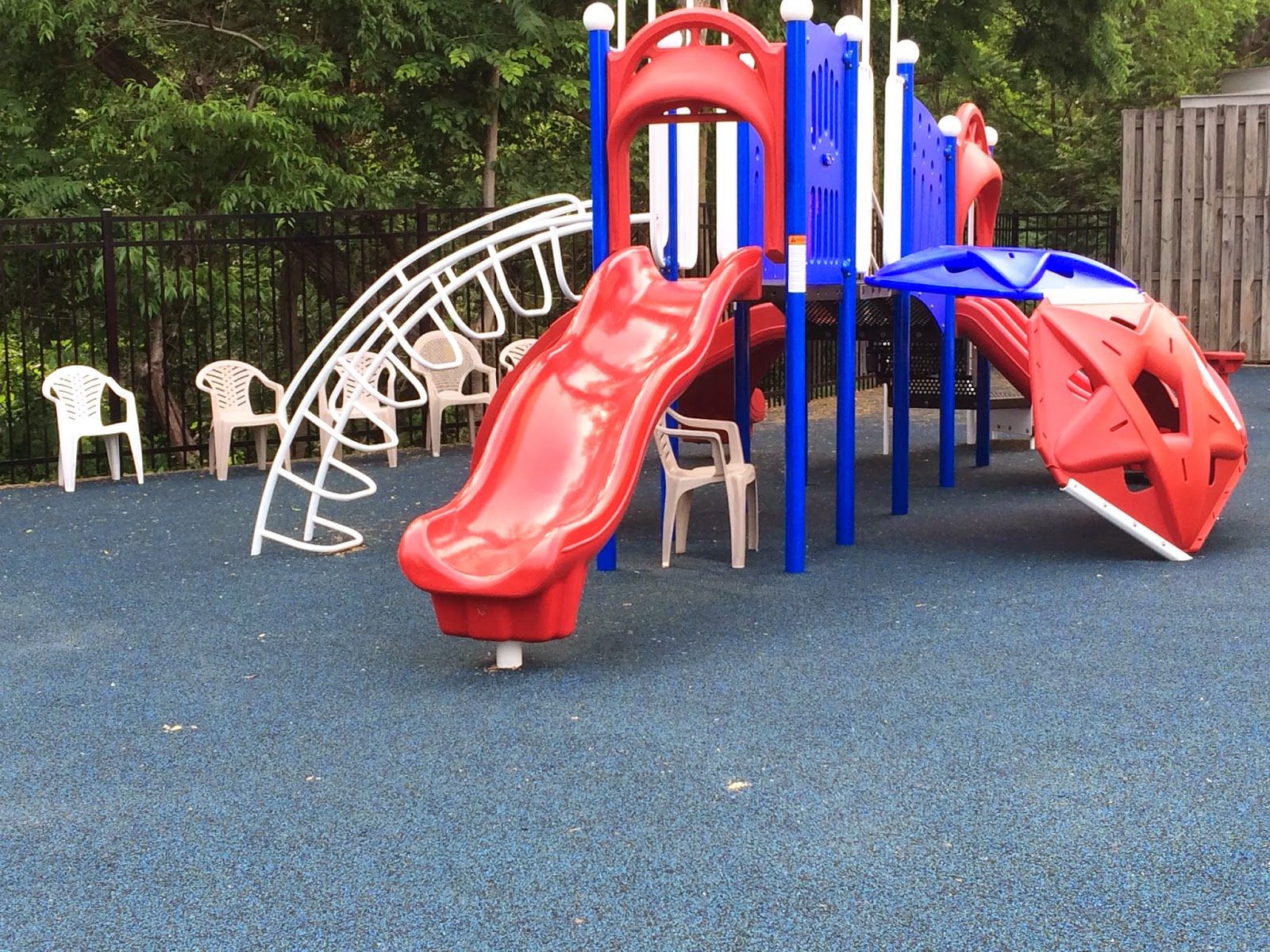 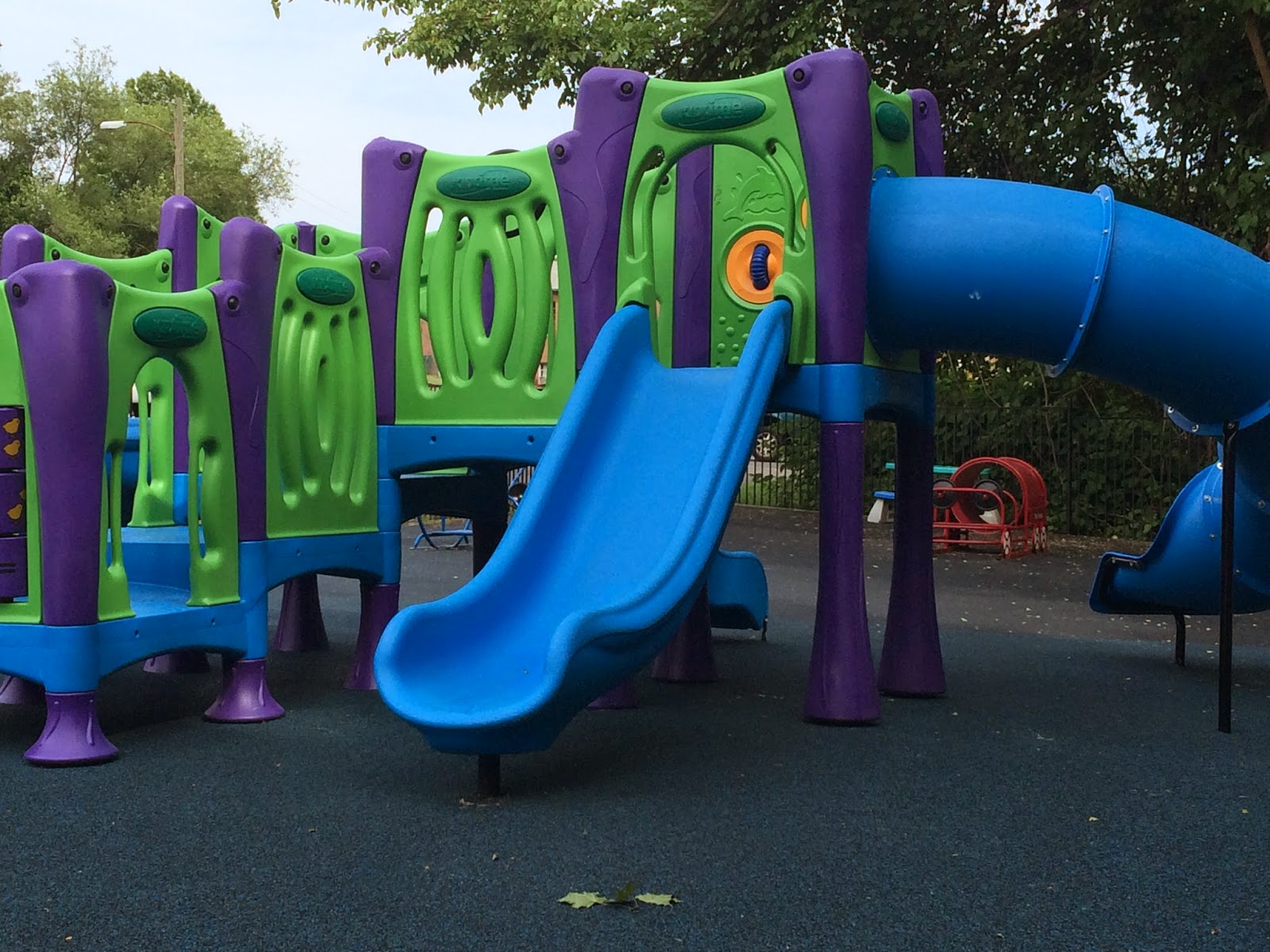 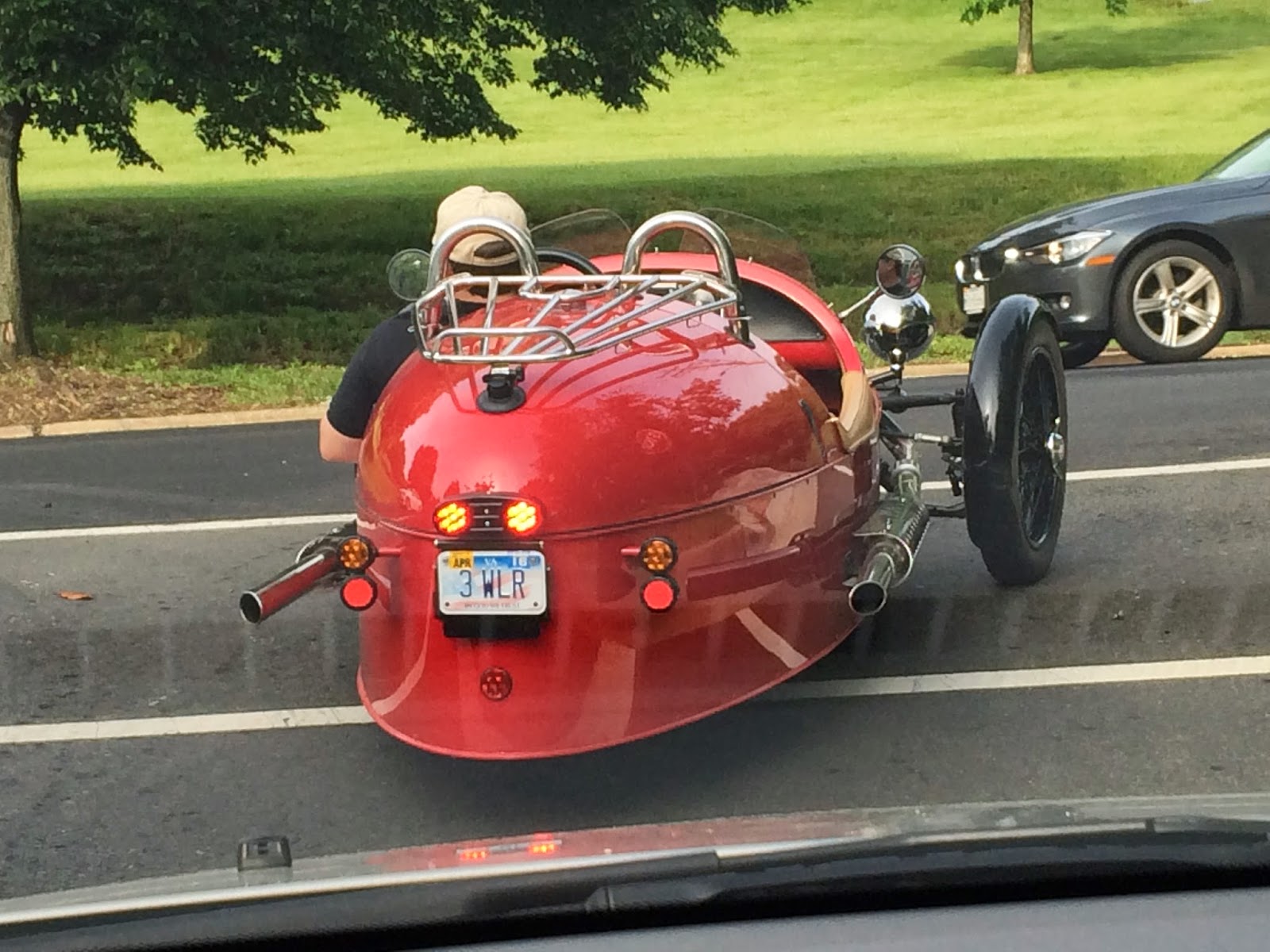 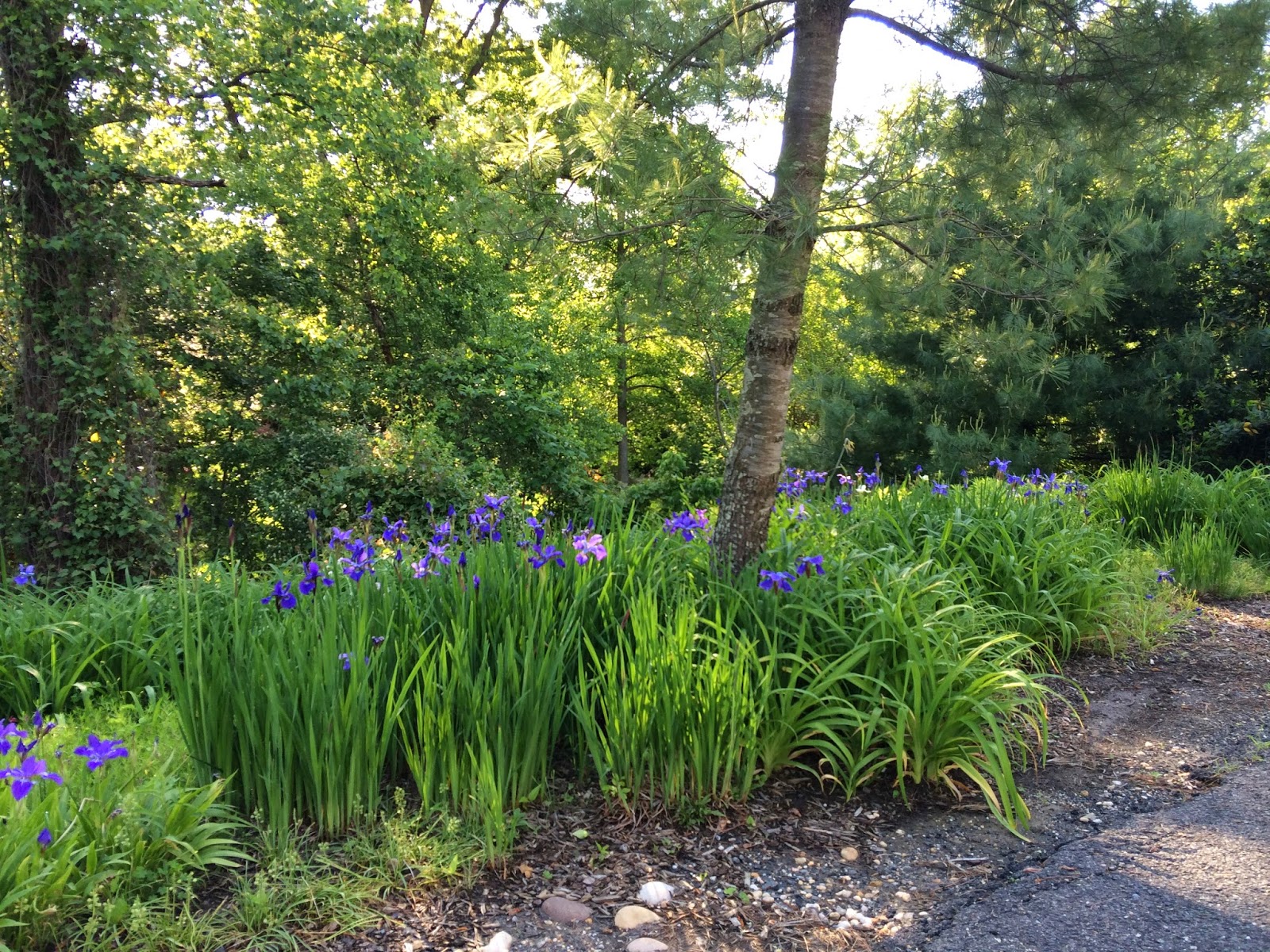 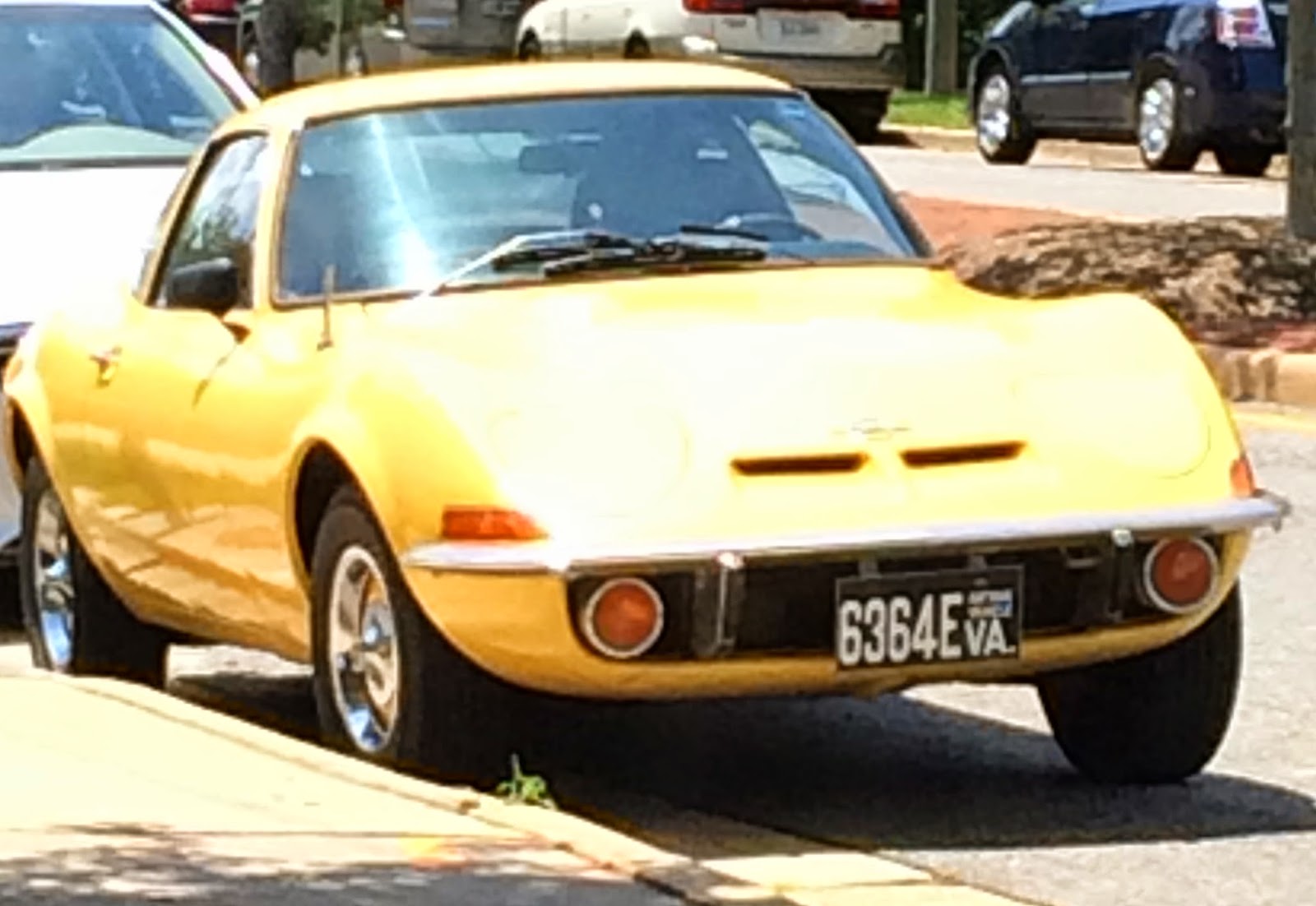 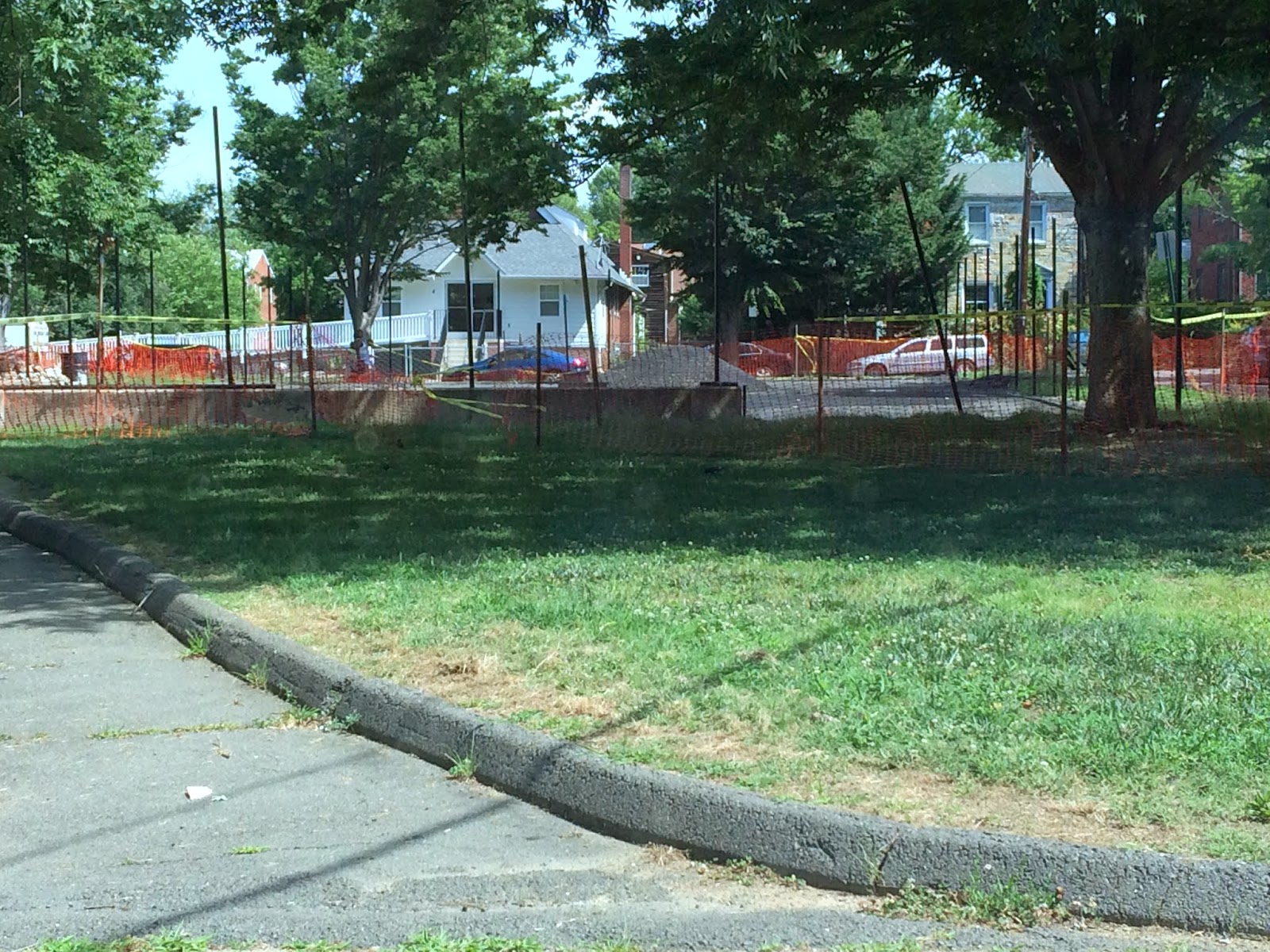 construction at the Rosemont tennis courts

Posted by Alexandria Mom at 7:57 PM No comments:
Email ThisBlogThis!Share to TwitterShare to FacebookShare to Pinterest
Labels: Alexandria

Alexandria Police are investigating a traffic collision involving a pedestrian that occurred on Tuesday, June 24, 2014, at the intersection of Glebe Road and Commonwealth Avenue.
At approximately 4:50 p.m., police responded to the intersection for a pedestrian struck by a vehicle. Initial investigation shows a black truck and a blue sedan were involved in a collision in the intersection. As a result of that crash, a pedestrian pushing an infant in a stroller was struck on the sidewalk. The victim, a 34-year-old female, was transported to a local hospital with serious injuries. The infant appeared uninjured but was transported to a hospital for observation. Three passengers from the sedan were also transported to the hospital with non-life threatening injuries.
Members of the Crash Reconstruction Team are investigating the incident. The investigation is ongoing.
Alexandria Police ask that witnesses or people with information regarding this collision contact Officer Eric Mouyal at 703.746.6628.
Posted by Alexandria Mom at 1:34 PM No comments:
Email ThisBlogThis!Share to TwitterShare to FacebookShare to Pinterest
Labels: Alexandria

FROM THE ALEXANDRIA POLICE:

MISSING :: The Alexandria Police Department is asking for your help in locating Margaret Altman, who was reporting missing at 12:30 PM today from the 400 block of Earl Street. She is a white female, 69-years-old, last seen wearing a red and black Hawaiian shirt, khaki shorts. She has shoulder length white hair and goes by the nickname “Holiday”. Ms. Altman has dementia and Parkinson's disease. If you see her, please contact the Police Department at 703.746.4444 and try to keep her in your sights. We will release a photo when one is available.
Posted by Alexandria Mom at 1:51 PM No comments:
Email ThisBlogThis!Share to TwitterShare to FacebookShare to Pinterest
Labels: Alexandria

Turn in your DASH Tokens and Ride Free!

Turn in your DASH Tokens and Ride Free!

Effective July 1, 2014, DASH tokens will be discontinued and no longer accepted on DASH.

Prior to June 30, you can trade-in your unused DASH tokens for a FREE ride coupon at the Alexandria Transit Store or contact DASH Customer Service at (703) 746-DASH (3274).

DASH will continue to accept the Metrobus full fare token.

The Alexandria Transit Store is your connection for Passes, Tokens, SmarTrip cards, schedule and transit information for all bus, rail, and train service to the Washington Metro area.

Conveniently located directly across from the King Street Metro:

Police Arrest Suspect in Gas Station Robberies
The Alexandria Police Department has arrested a man in connection with several robberies of local gas stations.
Cleveland Todd, 53, of Alexandria, was arrested on Saturday, June 21, 2014, and charged with two counts of Robbery, and one count of Attempted Robbery for the following incidents:
· June 7, 2014, at 1:27 a.m.: Robbery of Exxon Gas Station located at 2320 Jefferson Davis Highway
· June 16, 2014, at 9:06 p.m.: Robbery of Sunoco Gas Station located at 3500 King Street
· June 16, 2014, at 11:26 p.m.: Attempted Robbery of Exxon Gas Station at located 2320 Jefferson Davis Highway
He is being held without bond at the Alexandria Detention Center. Detectives are investigating his connection with similar crimes.
Anyone with information about this robbery is asked to call Detective Thomas Buckley of the Criminal Investigations Section at 703.746.6837.